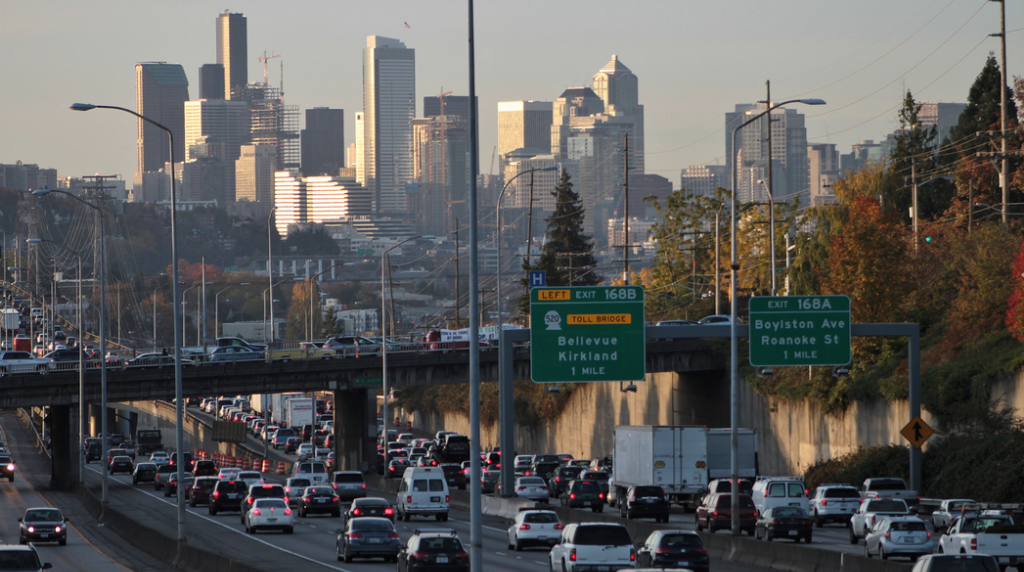 Related Articles
General Market Info The Zillow Algorithm vs The Human Algorithm: What is best for the consumer? The recent news of Zillow’s plan to shut down their iBuyer program due to a $328 million loss in the third quarter has heads spinning in the real estate world and on Wall Street.  Sadly, Zillow plans to eliminate 25% of its workforce because of its decision to move away from the practice of purchasing […]
Local Market Analysis QUARTERLY REPORTS Q3 2021 As we start the fourth quarter of 2021, homeowners are sitting on top of a heap of appreciation. Annual median price growth has been unprecedented. Pandemic-driven moves, historically low interest rates, and limited inventory have all played into this phenomenon.   The third quarter saw price growth start to level out as many sellers have stair-stepped […]
General Market Info South King County Quarterly Market Reports Q2 2021 The 2021 real estate market continues to be hot! Tight inventory has been a result of intense buyer demand fueled by historically low interest rates and the lucrative tech industry in our area. Also, moves brought about by the COVID effect of remote work options and some people moving towards retirement have brought additional buyers to the […]