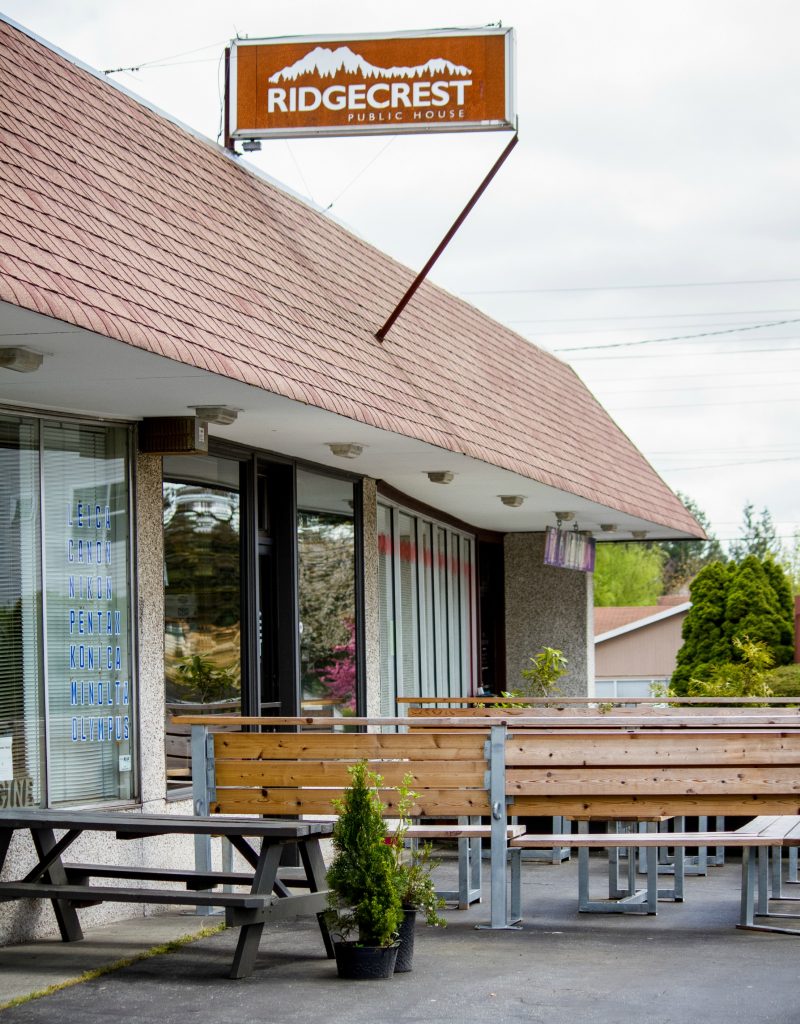 Your Go-To Shoreline Guide for Getting Out & About (Dining, Grocery Shopping, & Parks!)

With warmer weather on the way, it’s time to get out of the house and out on the town! Here is your guide to the best dining, grocery shopping, and park destinations in Shoreline: DINING OUT in SHORELINE Ridgecrest Public House Located at 520 NE 165th Street | Shoreline WA 98155 Hours: 4pm-midnight daily Featuring 17 […] 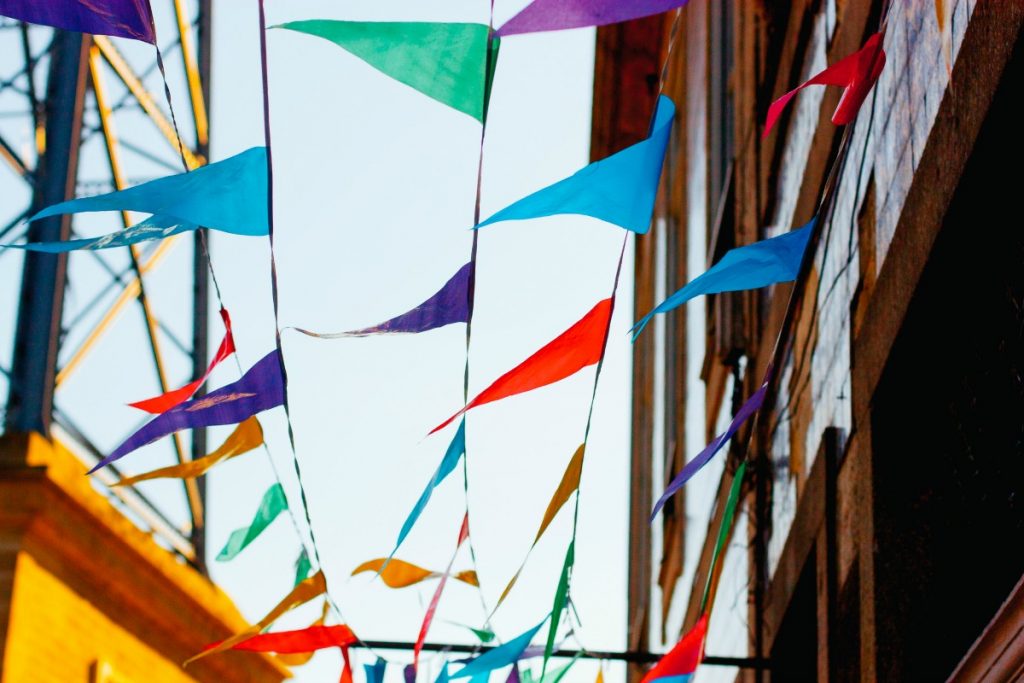 One of the things that people love most about Shoreline is that it’s packed with fun events the whole family can enjoy! From festivals to food, there’s something for everyone. We talked to local expert Cori Whitaker and Samantha Arango about the best events in Shoreline for 2017 and here are their top 12 picks! (We’ve shared […]

Seattle, What’s the Big Deal? The headlines are everywhere proclaiming Seattle as the hottest housing market in the nation. Our humble city built on aerospace, trade, and influenced by a software engineer who donates millions, has found itself on the national map as the new darling of the tech world. Of course, this proclamation cannot go without […] 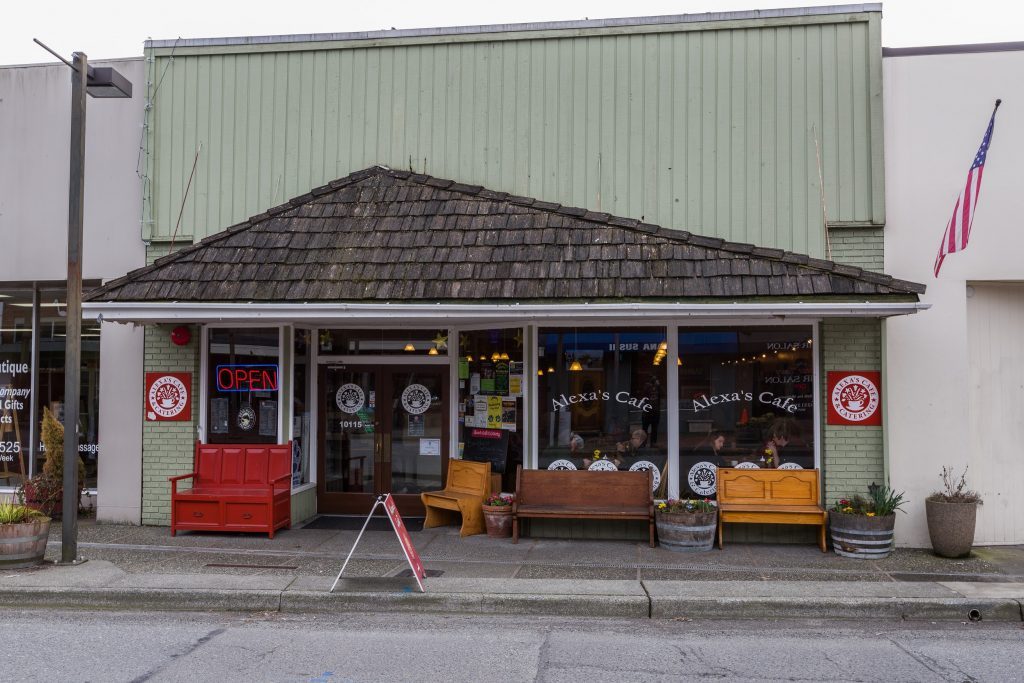 7 Must-Visit Restaurants in Bothell (Plus Happy Hour Tips & Why Locals Love Each One!)

If you’re looking for a fun date night restaurant or just a laid-back spot to grab some delicious eats, Bothell has got you covered! Home to several dining establishments with mouthwatering menus and some excellent happy hours, Bothell has everything from sushi and Italian to pubs and American breakfasts. Here are a few restaurants that come […] 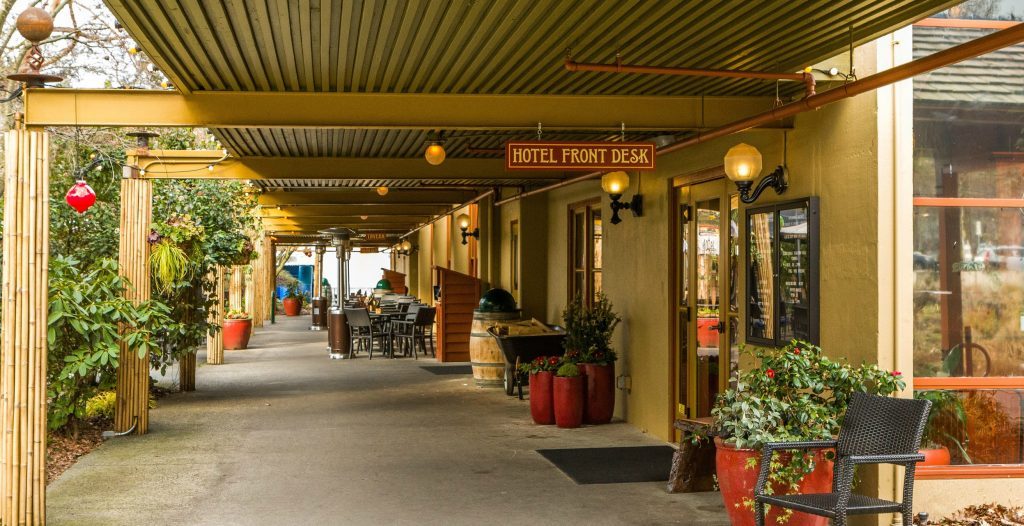 4 Fabulous Ways to Spend a Weekend in Bothell

A destination for locals and out-of-towners alike, Bothell’s wide variety of opportunities for fun and entertainment make it a top choice for those looking for a memorable weekend experience! Nestled in a prime location that’s surrounded by beautiful outdoors and some of the most popular attractions in the region, it’s not hard to be entertained […] 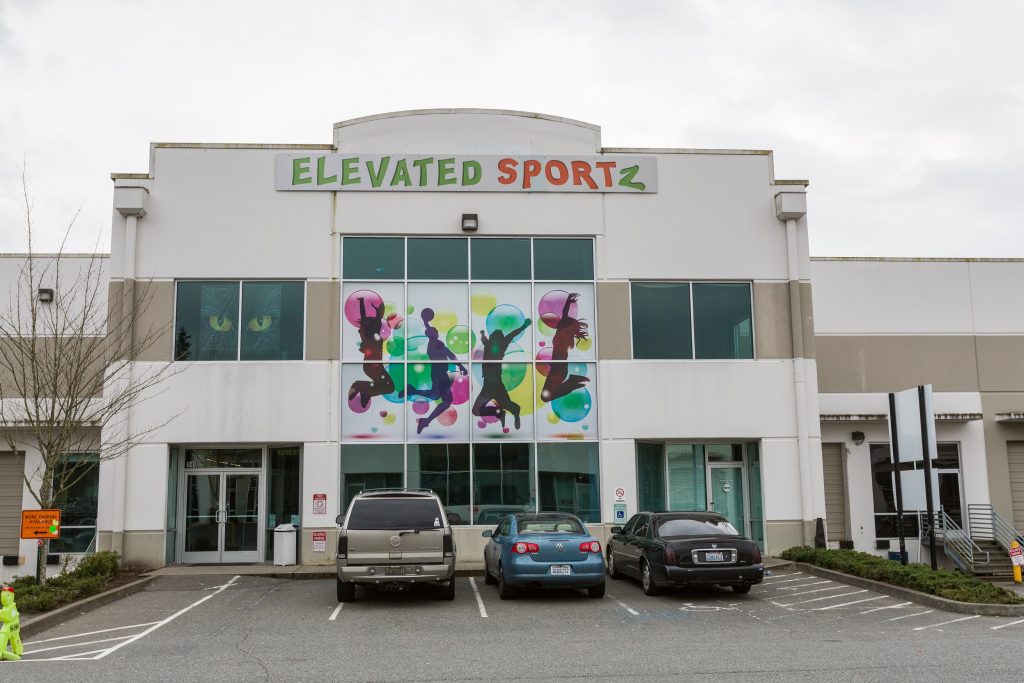 Feeling a bit tired of heading to the gym as usual? Need some inspiration? Staying fit and healthy doesn’t have to be boring, and luckily for Bothell residents, there are plenty of unique ways for staying active! While Bothell is definitely home to some great gyms (Jen Bowman recommends Orange Theory and Fusion Hot Yoga in […] 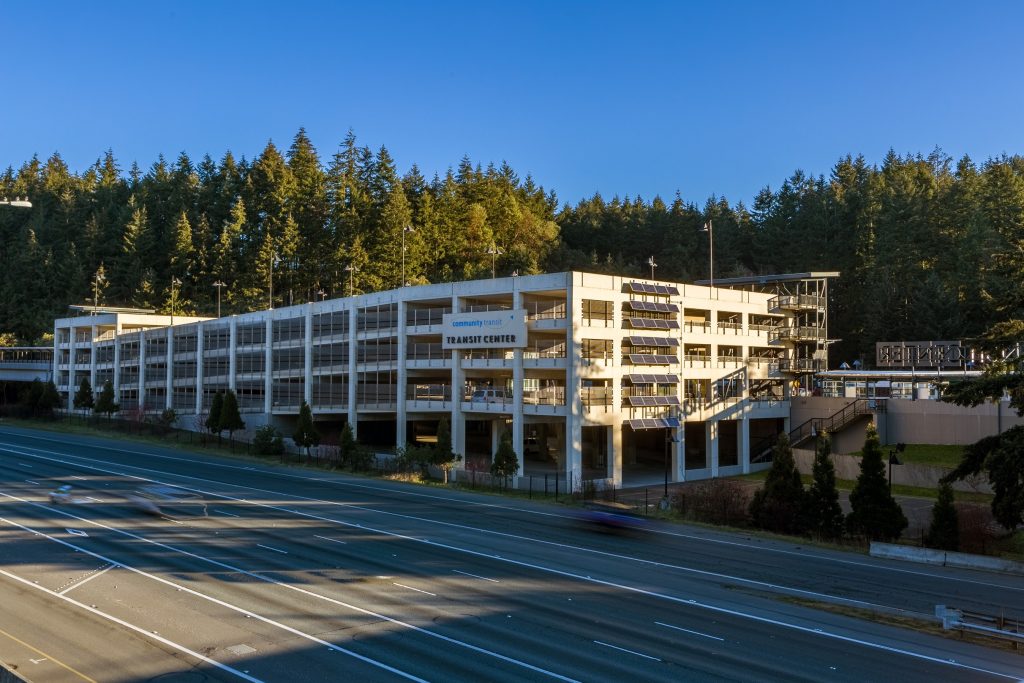 As a local hub of transit and convenience, Mountlake Terrace is a popular choice for those who want to live in a smaller city that’s still close to Seattle and the Eastside. The Mountlake Terrace Transit Center makes this all possible by connecting local, commuter, and regional busses with passengers. “Mountlake Terrace has a great […] 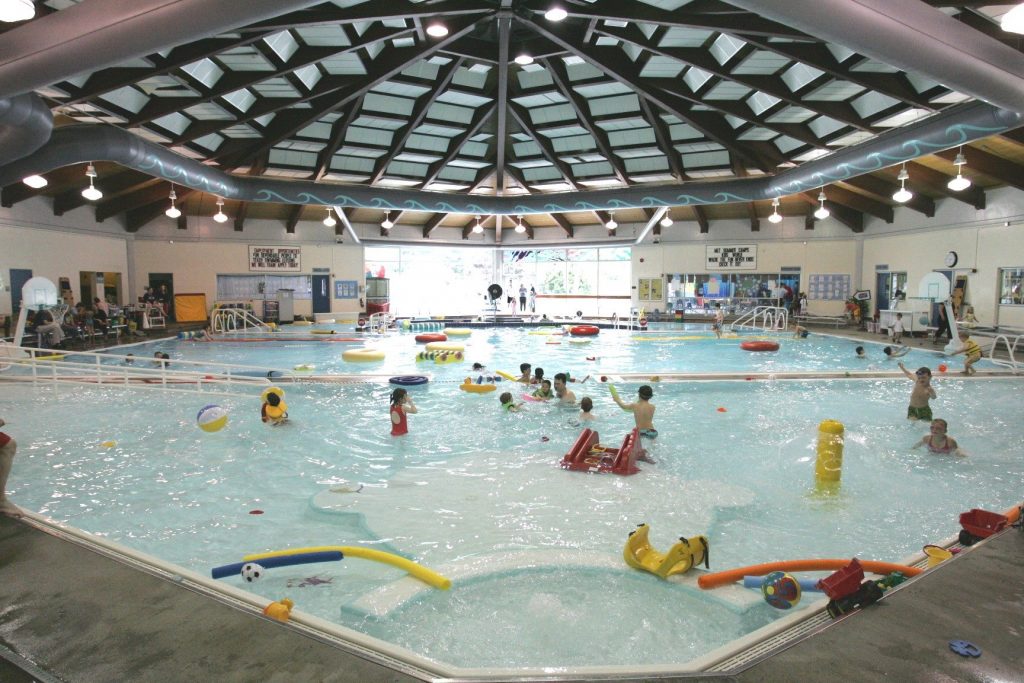 The 5 Best Things About The Mountlake Terrace Recreation Pavilion 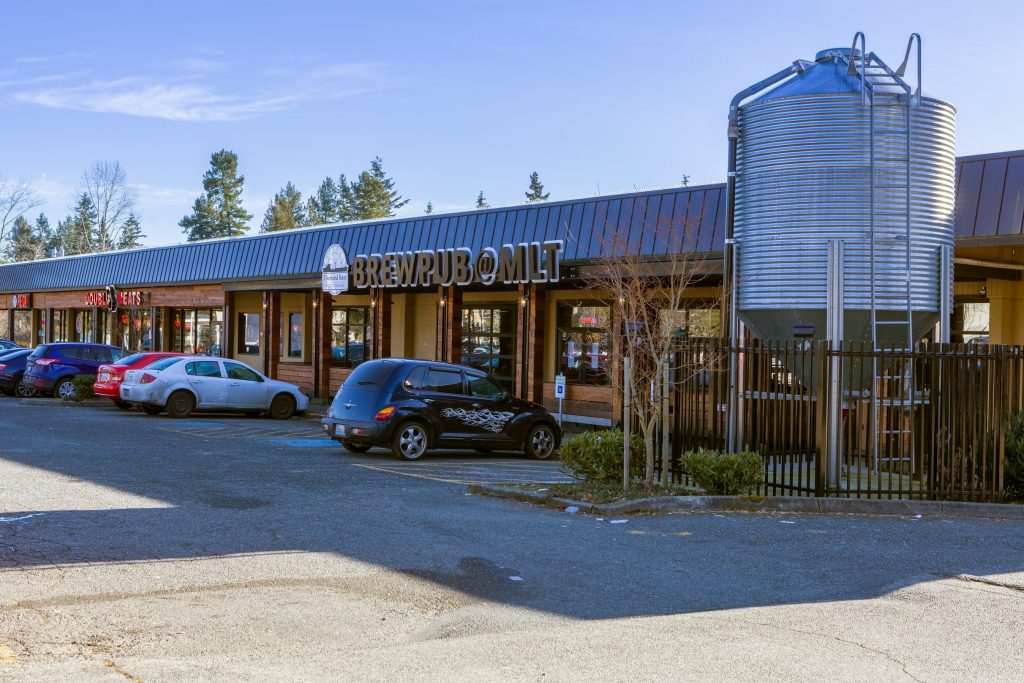 You don’t have to drive all the way to Seattle for premium microbrews and cool glasses of crafts beers—just north of Seattle, our beer scene is brimming with local options that any craft connoisseur will appreciate. Whether you want to fill up a growler, go on a weekend beer tour, or just grab a pint […]